Learn More About The Emergency Clinic

The Emergency Clinic offers comprehensive emergency medical care services to the residents of Texas. We have three convenient locations – Alamo Heights, La Vernia and by The Pearl. You can count on our highly experienced doctors, nurses and technicians to provide high-quality medical care. We have a physician on-site 24-hours-of-the-day and seven-days-a-week.

Notices to our Patients 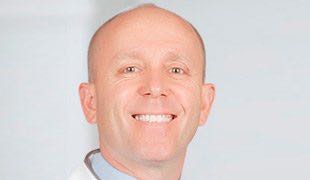 Dr. Magoon graduated in Physiology with great distinction from the Michigan State University and he completed his Medical Doctorate at Wayne State University in Detroit. After completing an Internship at the renowned Detroit Medical Center, Dr. Magoon trained in emergency medicine at Brooke Army-Wilford Hall in San Antonio. Subsequently, he completed the UT Southwestern Teaching Fellowship and taught emergency medicine at Wilford Hall USAF Medical Center. While in the Air Force, Dr. Magoon was recognized as one of two worldwide subject matter experts in emergency medicine.

Dr. Magoon has extensive experience in pre-hospital care including training with Counter Narcotics Task Force in Washington DC and the National Association of EMS Physicians. He served as the Medical Director for Lackland AFB EMS and as the Assistant Medical Director for the San Antonio AirLife Helicopter Rescue program. Mike has taught emergency medicine and pre-hospital care to medical residents, paramedics, flight nurses, PAs and nurses. 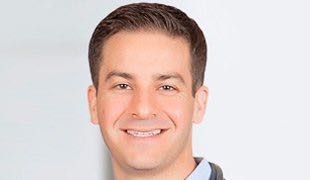 Dr. Guillory is board certified by the American Board of Emergency Medicine and has served the San Antonio community for over 10 years. He graduated with distinction from the Baylor University and received his medical degree from UT Southwestern Medical School in Dallas, TX. He completed residency training in emergency medicine at UT Southwestern’s Parkland Memorial Hospital in Dallas, TX.

After completing his medical training in 2004, Dr. Guillory moved to the La Vernia area and began his clinical practice in the emergency departments of the Baptist Health System. He continues caring for the often critically ill at Baptist Medical Center in downtown San Antonio till date. He joined Dr. Magoon at The Emergency Clinic Alamo Heights, formerly known as Alamo Heights Minor Emergency Clinic in 2007. 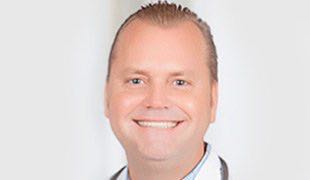 With a long-storied career in various emergency departments, Clare has had the opportunity to serve the San Antonio community since 1998. Clare also has the privilege of working closely with production companies and takes care of entertainers and their support crew.